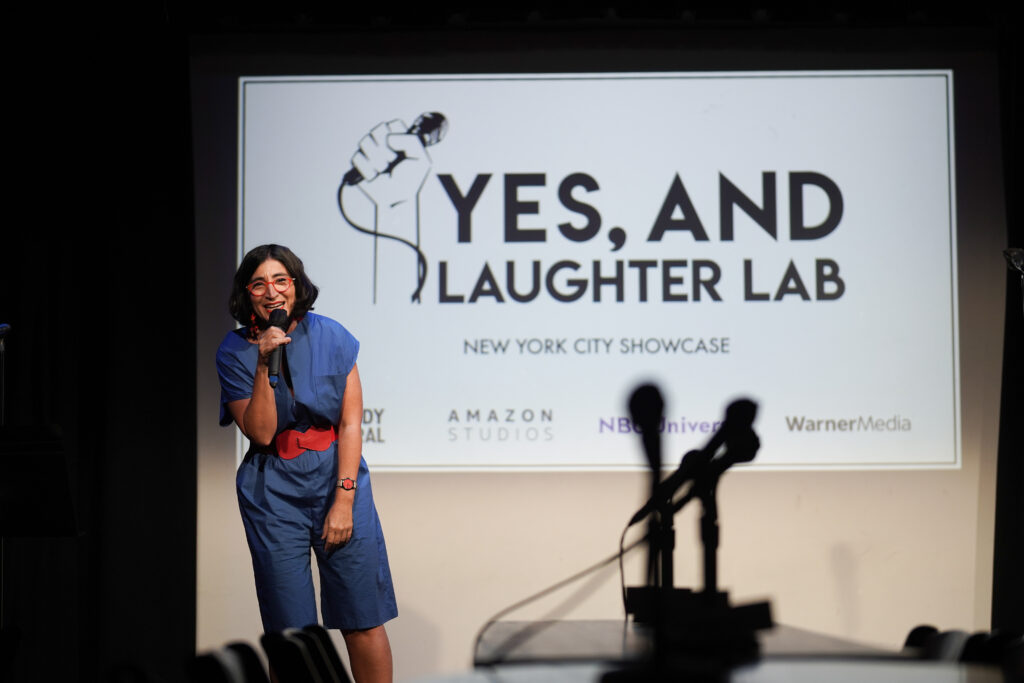 Comedy can change the world.

Comedy points out the absurdity of bigotry. Comedy makes hard truths easier to hear. Comedy serves as a form of catharsis, social critique, and opens the door to talking about taboo experiences; it normalizes groups and individuals too often portrayed as “the other.”

Today, diverse comedy writers and performers want to create hilarious comedy that reveals their lived experiences, addresses injustice, and brings people together to connect about urgent topics like racial justice, gender equity, climate change, and Islamophobia. They want their comedy to make it in Hollywood while collaborating with philanthropists, social movements and social justice organizations to increase its impact. And yet, until recently there was no model to elevate and support them.

The Yes And… Laughter Lab is a competitive incubation lab, pitch program and showcase that lifts up the best comedy writers and performers creating new comedy about topics that matter, with a focus on BIPOC, immigrant, Muslim, LGBTQ, and female talent. Designed to be one of the most important places for networks, platforms and distributors to find exciting new comedy content and creators, Laughter Lab connects an expanding pool of non-profit and advocacy organizations with innovative creative partners to ignite social change.

The Yes, And…Laughter Lab is directed by the Center for Media & Social Impact and Moore + Associates, in partnership with the entertainment industry and social justice non-profits. Its sponsors and funders include Comedy Central, Doris Duke Foundation for Islamic Art’s Building Bridges Program, Luminate, Open Society Foundations, and Pop Culture Collaborative.

Partners from the entertainment industry, philanthropy and social justice non-profits advise on the Laughter Lab and participate in the pitch events, which are underwritten by our sponsors.

In 2022, the Laughter Lab will select ten or more applicants (or teams of applicants) from across the country to pitch their comedy projects, online or in New York and Los Angeles, to a room of hand-picked television and streaming network development executives, comedy producers and directors, cultural strategists, non-profit leaders, and foundation representatives. The goal is to build support around each comedy project to accelerate its impact and influence.

Laughter Lab comedians overwhelmingly come from diverse communities often overlooked or typecast in Hollywood, including immigrants and refugees, women, queer and trans folks, people of color, and religious minorities. The Laughter Lab is an essential part of the comedy and social change landscapes. Over time it will become one of the most important places for major networks, platforms and distributors to find exciting new comedy content and creators, while connecting an expanding pool of non-profit and advocacy organizations with potent creative collaborators.

Have a social change comedy project? 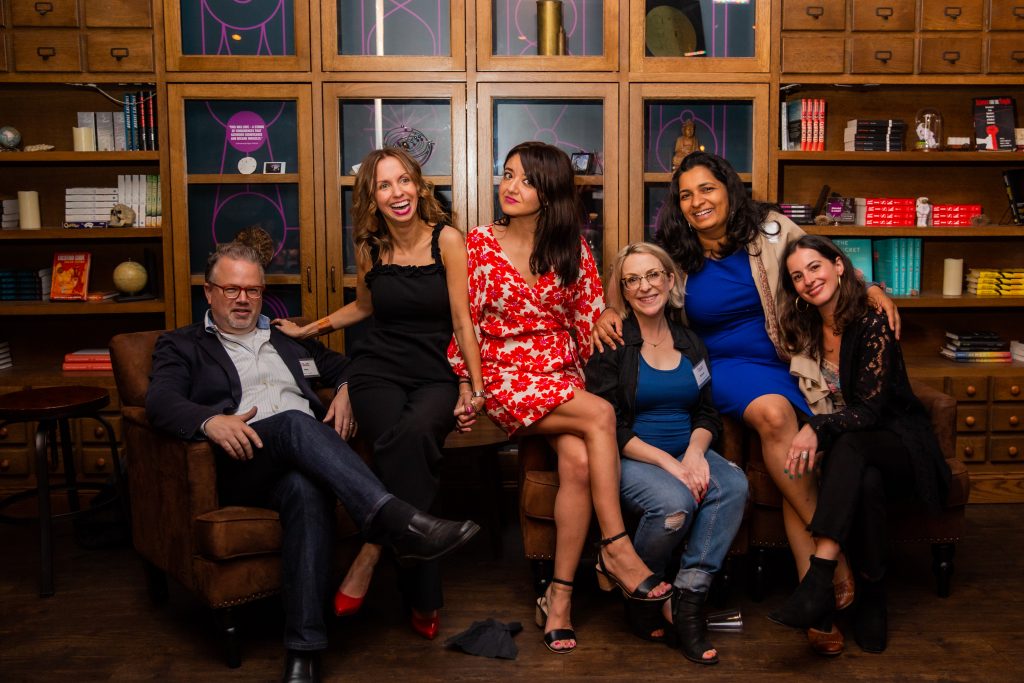 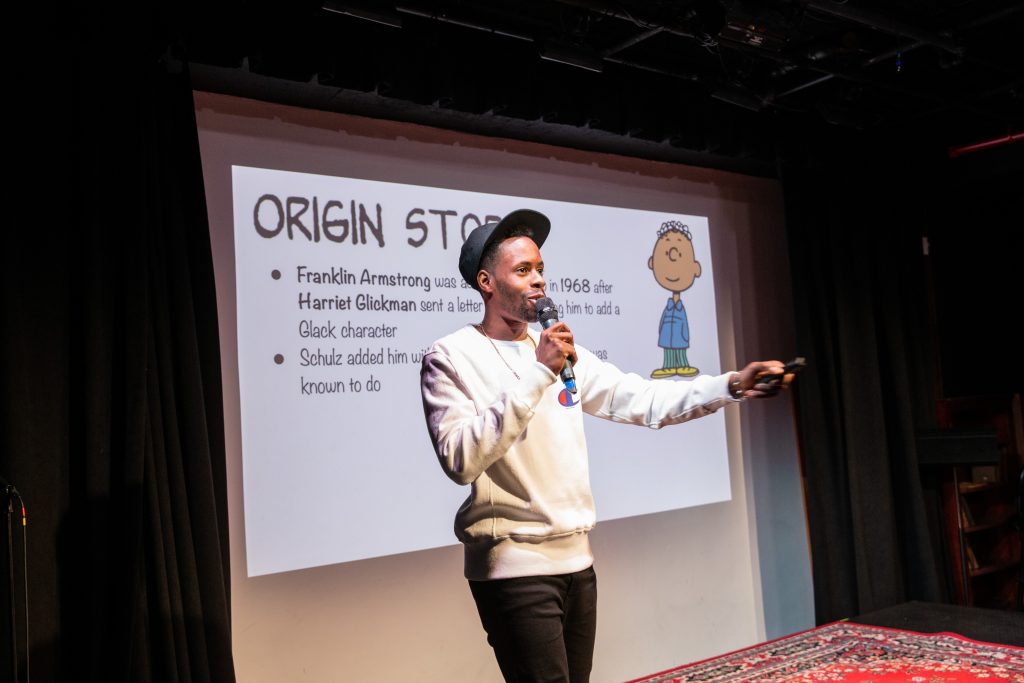 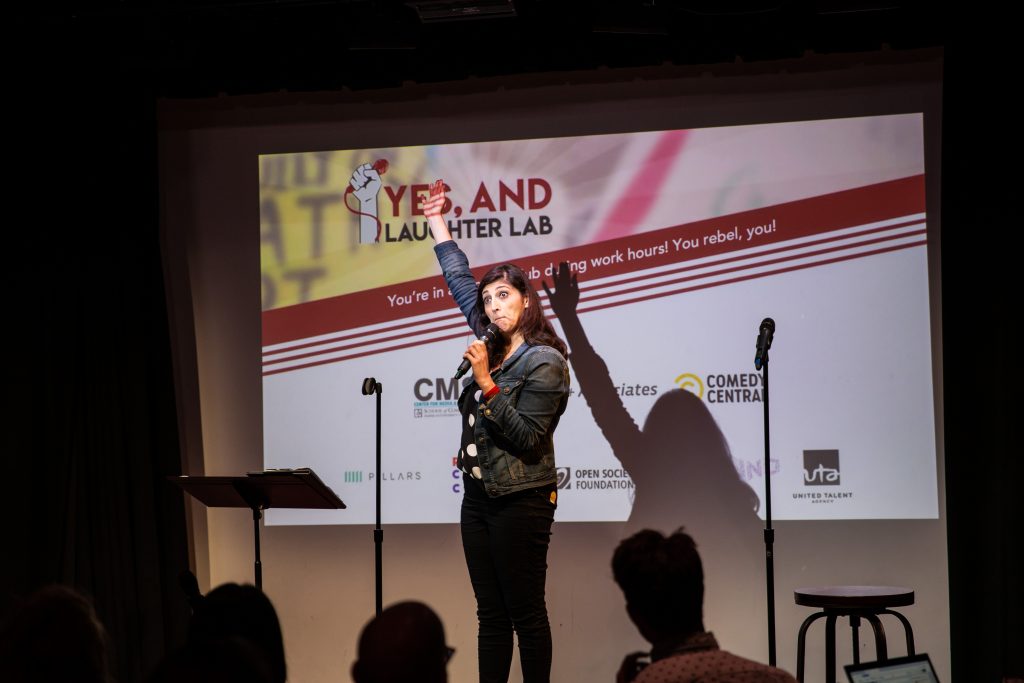 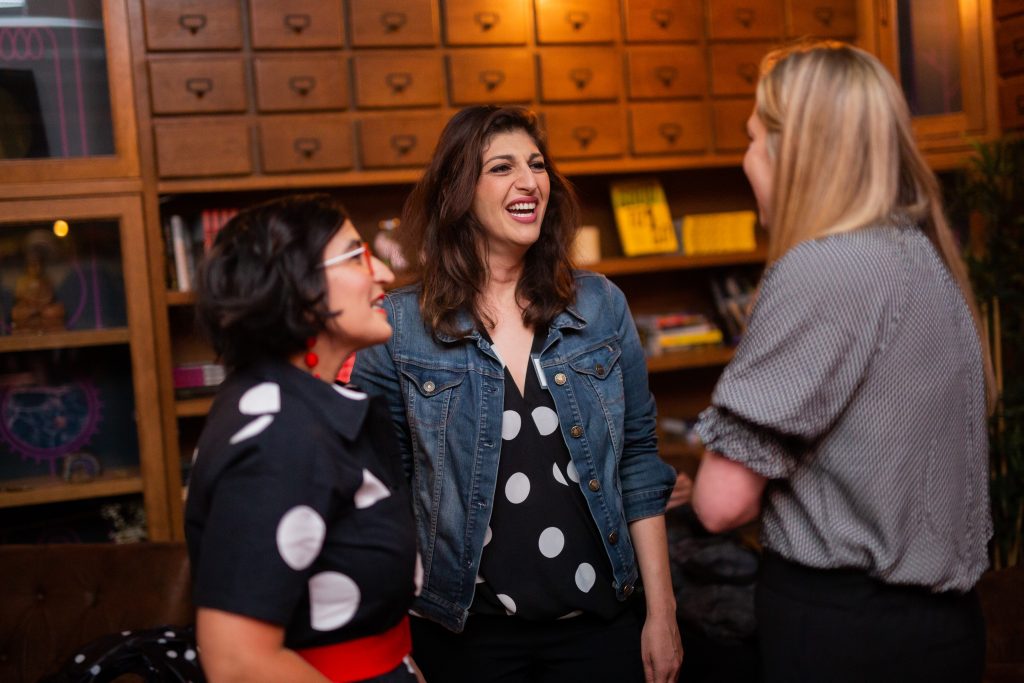 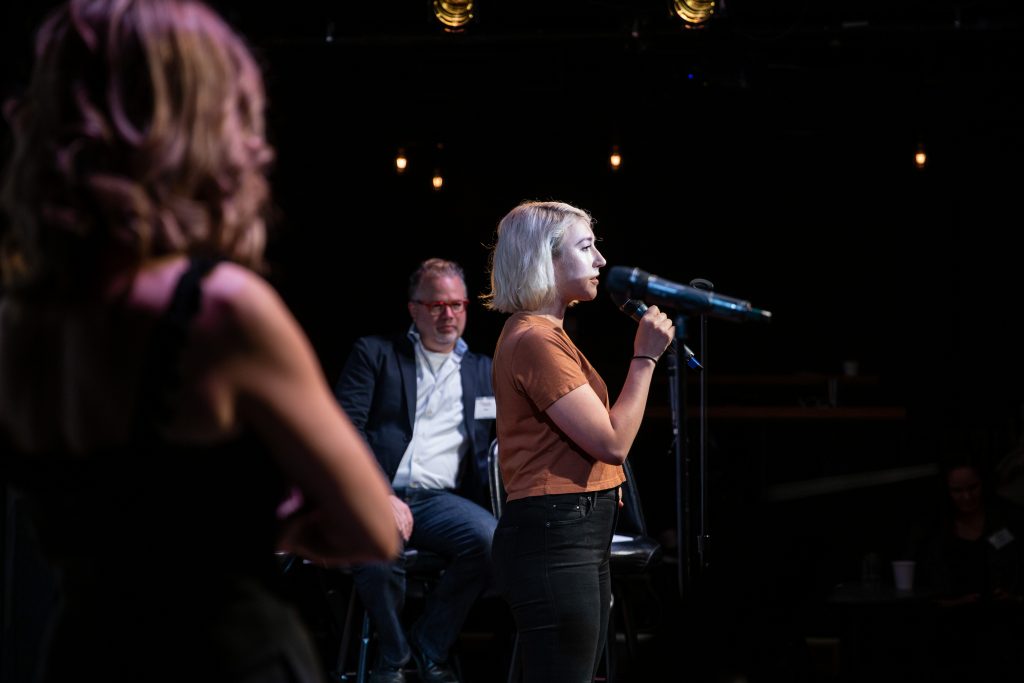 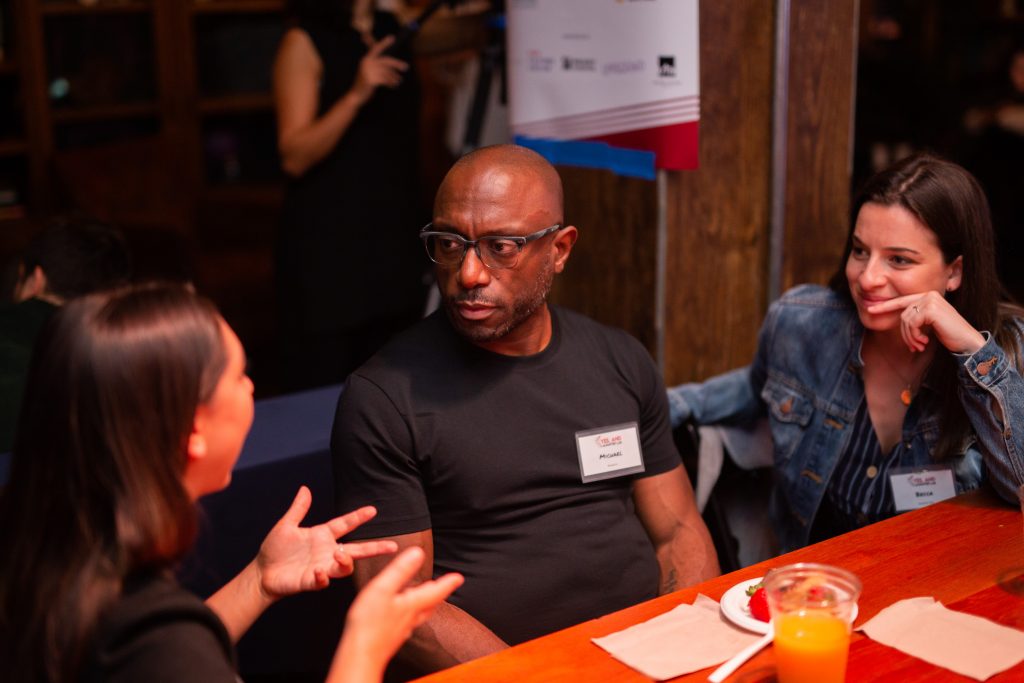 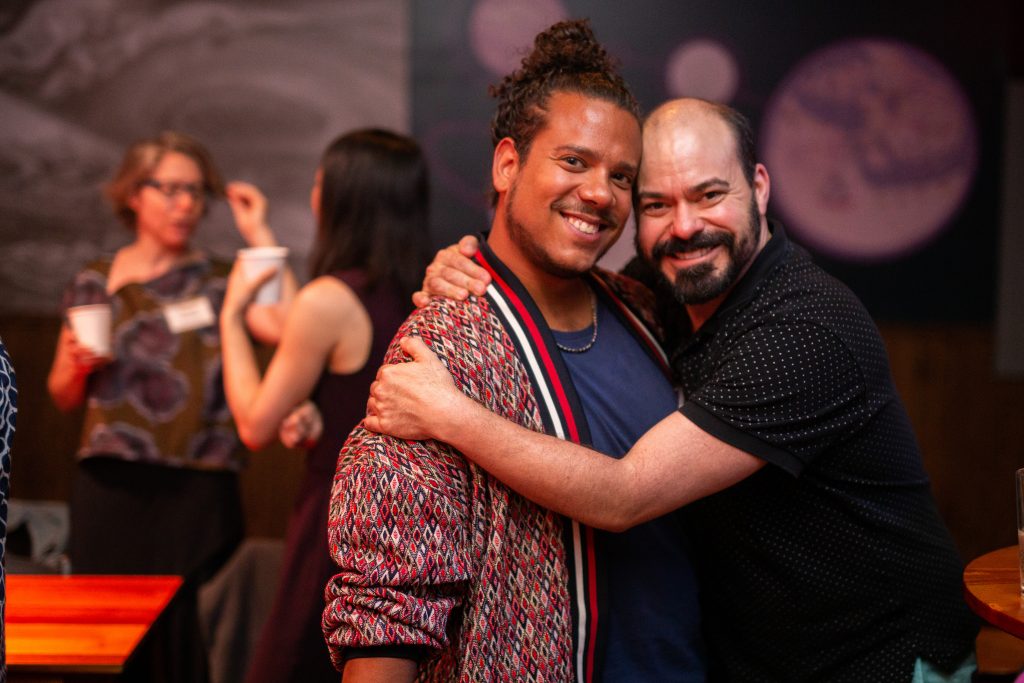 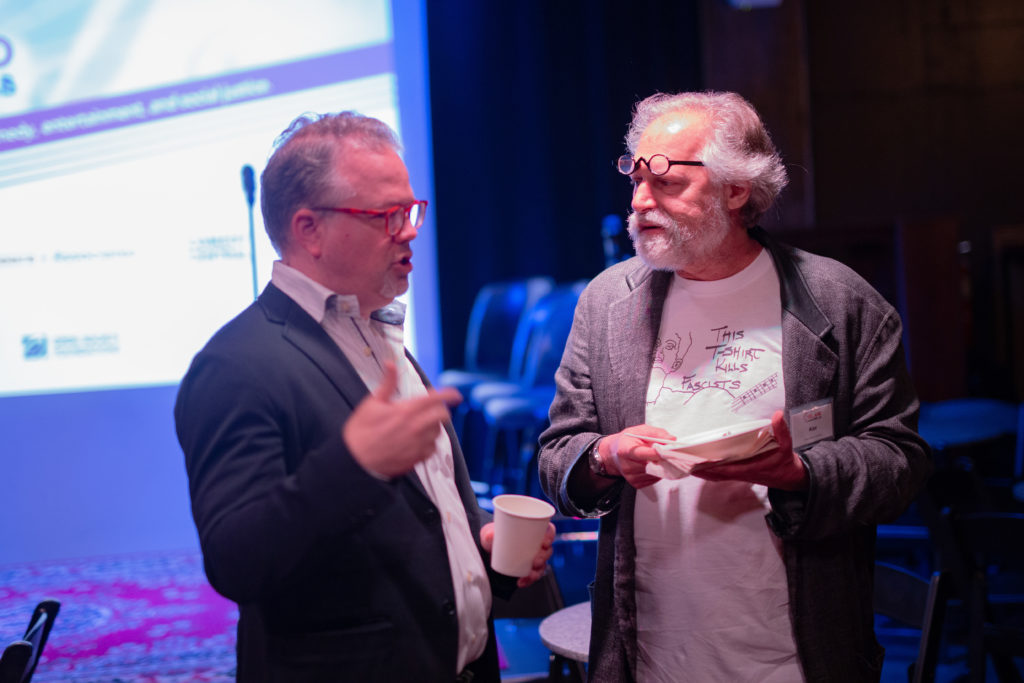 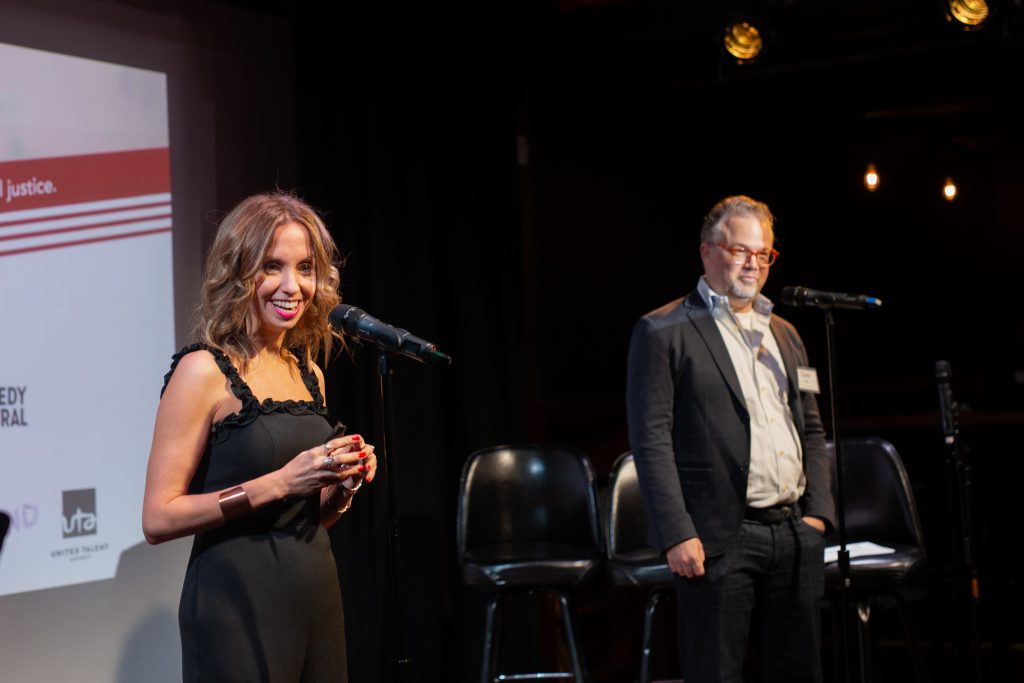